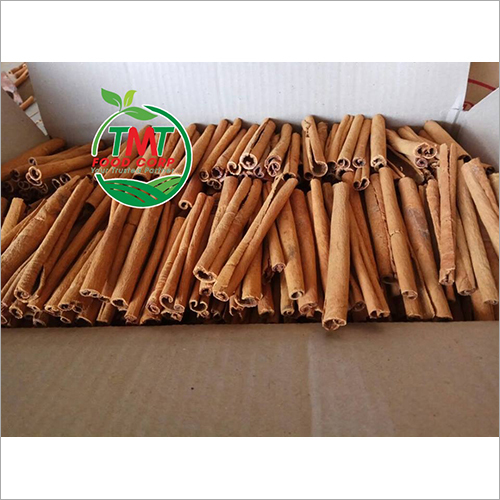 Cinnamon Stick is used as a supplement to treat problems with the digestive system, diabetes, loss of appetite and other conditions. Further, it has been used in traditional medicine for bronchitis and used for making cinnamon powder which is widely added in cakes, curries, pies and cookies to enhance their taste. These cinnamon sticks are loaded with antioxidant and antibiotic properties that help in reducing the effect of hormonal disorder. Further, our provided Cinnamon Stick has antiviral, antibacterial and anti-fungal properties which reduce chances of developing various health issues like respiratory disorder and heart problems. 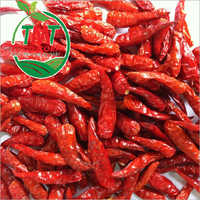 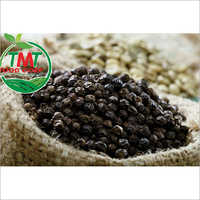 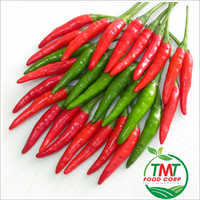